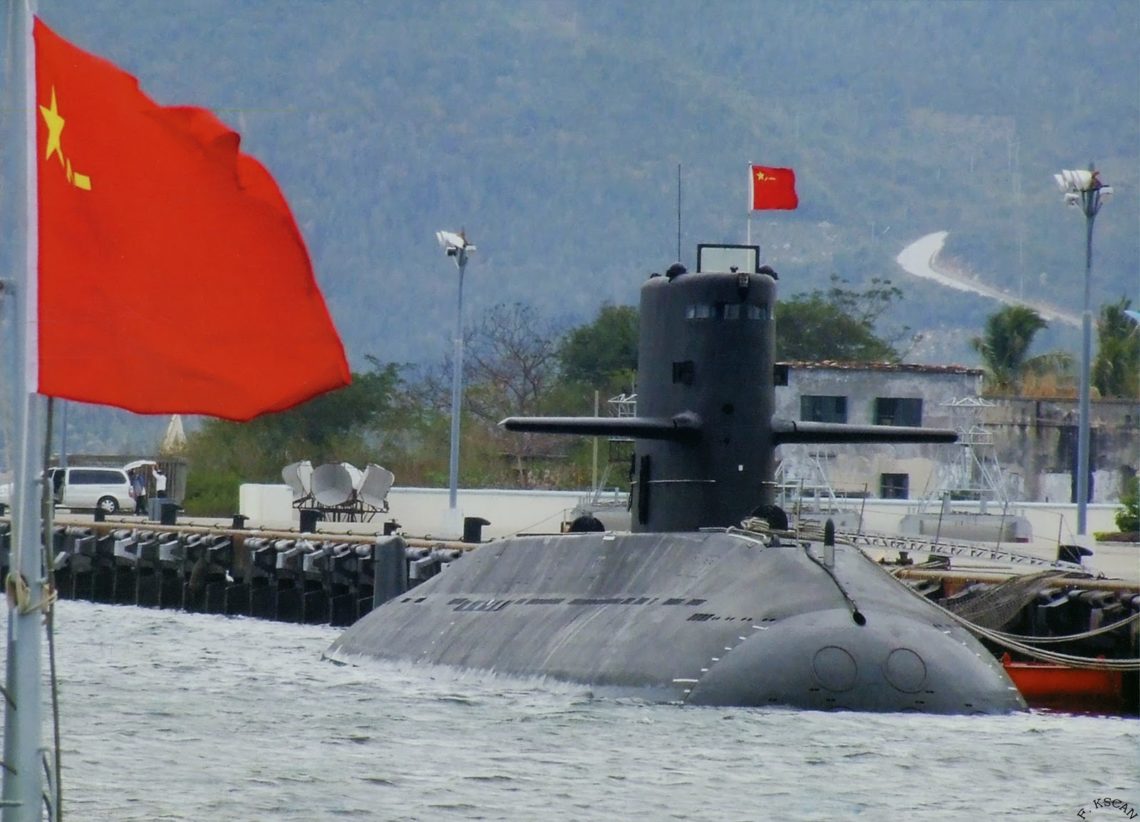 China’s plan to use artificial intelligence on nuclear submarines

I bet that got your attention! Thanks for tuning in to another Lean Quality Systems post! As a Navy vet who worked on subs, I always keep an eye out for a good article on the subject. A recent headline from the South China Post caught my eye: “China’s plan to use artificial intelligence on nuclear submarines”

My area of expertise in the Navy was making sure our submarines were fit to sail, through stringent quality control procedures. Of course, I had to read the article. Would AI make a Chinese vessel a better adversary or is AI a bigger risk?

I wanted to share my reaction. In fact, our fast attack subs are under water for 9 months before coming into port to replenish. The Trident Missile subs come in every 3 months to change crews (Blue and Gold Crew) and replenish. They then disappear.

From what I’ve seen, using AI or other advanced technology (radar & satellite positioning) to respond to adversaries is not working. Recent failures on our surface ships (USS McCain and USS Ferguson) bring to light over-dependence on machines rather than procedure. How can one of our ships be blind to ships 5 times larger and that are not easily maneuverable?

Subs have been traveling blind for a long time and are very tuned into what’s under the water. They use combinations of sonar and underwater communications, along with tracking satellites to see the surface and above the water undetected. 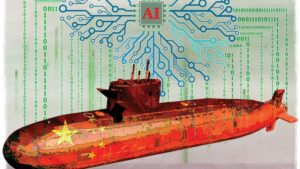 I think it would be a mistake to use artificial intelligence on nuclear attack submarines. Right now, it would take 3 humans to pull the trigger. Artificial intelligence, I believe, would react to a situation without feeling or conscience of humans. Would you want AI controlling something so difficult to find that wields such destructive force?

Incidentally, with or without AI, China would also have to find our submarines. (and we only let them see the subs we want them to see)

That’s how I look at submarines using artificial intelligence. In my quality assurance mind, the more complex the equipment, the more opportunities for a mishap and failure in a battle situation.

This is one piece of advice to remember whether you’re dealing with day to day operations of your company or a nuclear submarine!

P.S. Give the whole article a read – it’s worth your time!